T3N: Six reasons why you should learn Python by 2020 at the latest 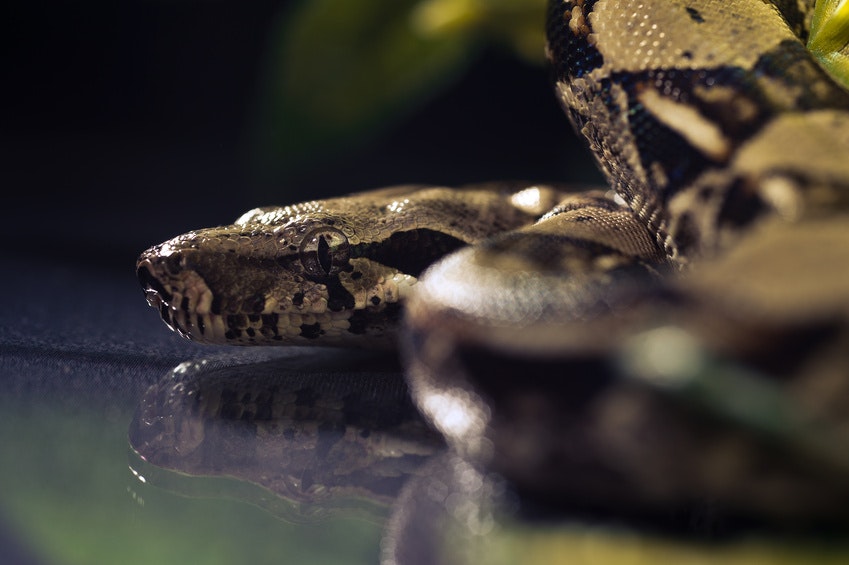 Python is already around 30 years old, but has been occupying places in the higher ranks of the lists of the most popular programming languages on Stackoverflow and GitHub for some time now. And with good reason.

The programming language commonly associated with 🐍 is more popular than ever, despite its age. For all those who are still not convinced, this text is.
Automates trivial tasks
With the emergence of new fields of application such as data science and machine learning, Python is on the rise again. Already during the first peak phase in the nineties the writing of …